The seventh sensational novel of thrilling romance from Pamela Clare and her electrifying I-Team.

CIA Officer Nick Andris wants revenge. His last mission failed after a Georgian arms smuggler killed his lover. He's been tailing a woman for three weeks hoping she will lead him to his target. But there's a problem with the intel. Holly Elise Bradshaw is nothing more than an entertainment writer with a love for sex and designer clothes. Clearly someone at Langley made a mistake...

When Holly finds herself in trouble, the only weapons at her disposal are her brains and her body. But they won't be enough to handle the man who's following her. He's going to turn her world upside-down. 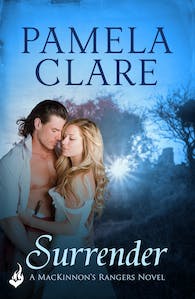 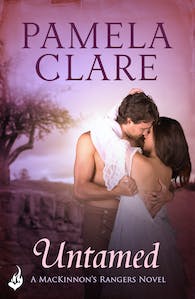 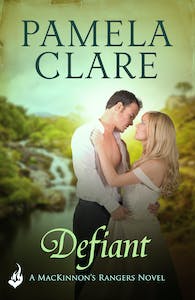 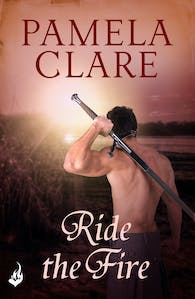 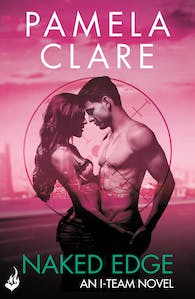 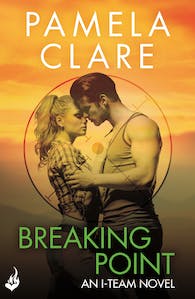 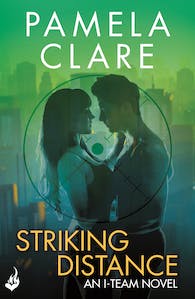 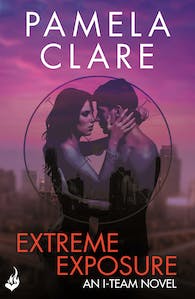 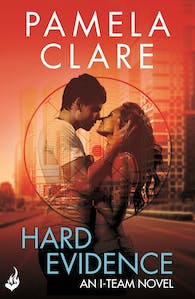 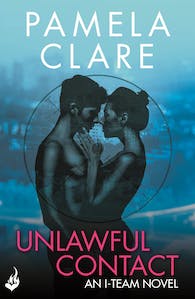 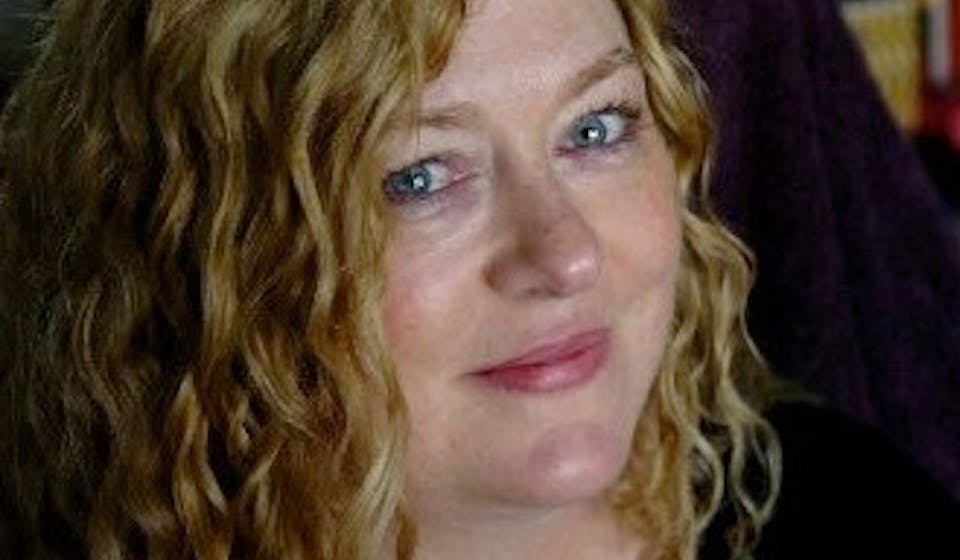 USA Today bestselling author Pamela Clare began her writing career as a columnist and investigative reporter and eventually became the first woman editor-in-chief of two different newspapers. Along the way, she and her team won numerous state and national honors, including the National Journalism Award for Public Service and the Keeper of the Flame Lifetime Achievement Award. She writes historical romance and contemporary romantic suspense within view of Colorado's beautiful Rocky Mountains.