Not Your Usual Suspect

The Maximum Sentence inmates give you the lowdown on some of their favourite authors who they think fly too far under the radar. 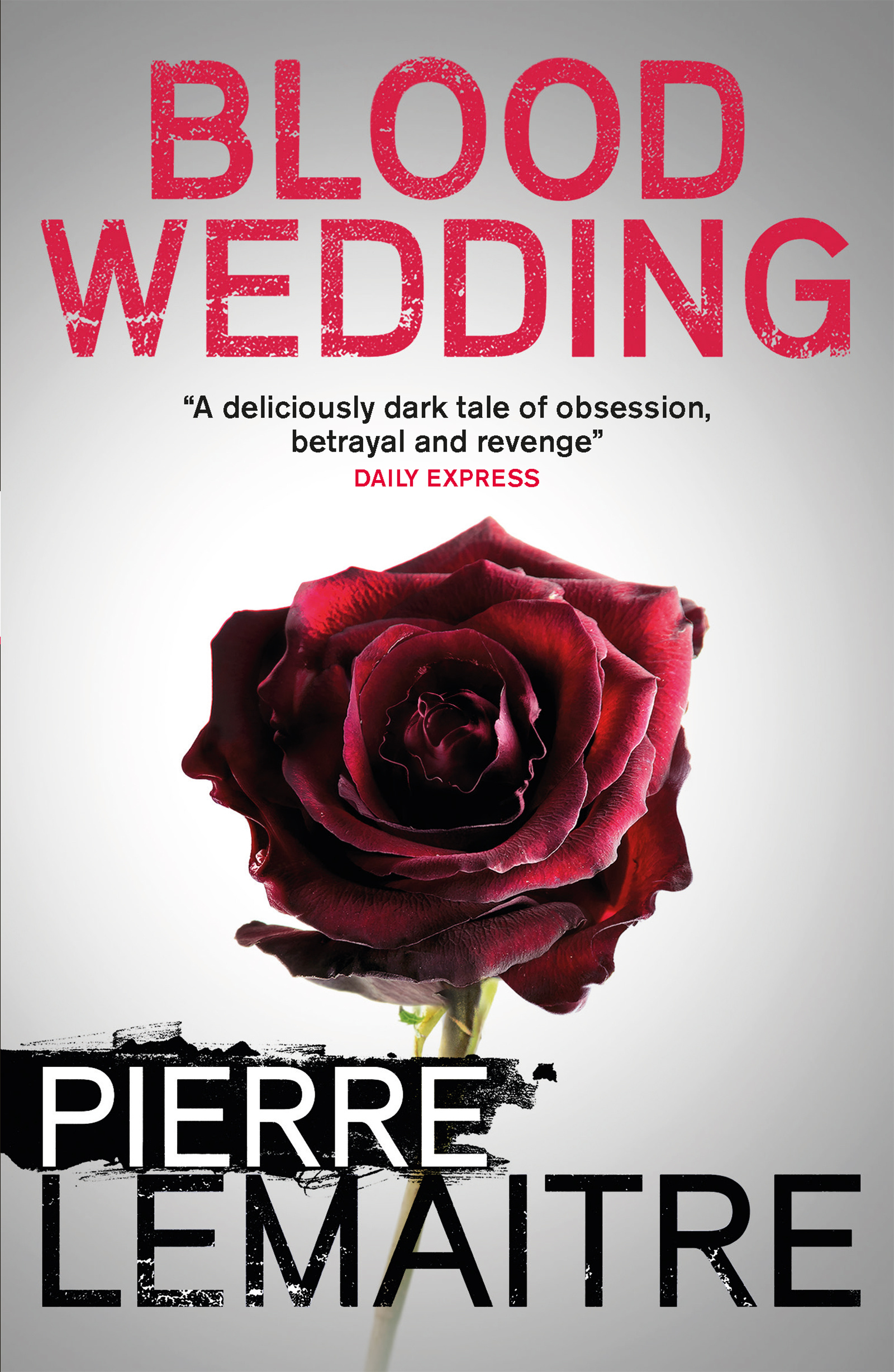 For some unbeknown reason Pierre’s books have never cracked the bestseller lists in Australia. I have no idea why. He’s a multi award-winning author, critically-acclaimed and those who read him love him but, in my opinion, not enough people have read him. He’s up there as one of my favourite writers.

I loved the Camille Verhoeven series, particularly Irene, but for me his stand-out novel is Blood Wedding. It’s one of the most unnerving thrillers I’ve ever read. Sophie is haunted by the things she can't remember - and visions from the past she will never forget. One morning, she wakes to find that the little boy in her care is dead. She has no memory of what happened. And whatever the truth, her side of the story is no match for the evidence piled against her. Her only hiding place is in a new identity. A new life, with a man she has met online. But Sophie is not the only one keeping secrets. It’s difficult to write a review without revealing any twists because trust me, there are a lot of them, but I will say I’ve never read something so masterful in its manipulation of the characters and in turn its reader.

Pierre is an expert at laying down little traps along his plotlines which pinch, slap, and shock. His twists are deadly and I’ve never seen a writer so carefully peel back perfectly constructed layers of misconception with pinpoint timing and pace to reveal an ending so clever, so unimaginable, so unique that you can’t quite believe you ever thought you had it figured out. Once you’ve read a book by Pierre you won’t ever forget it. Ever. 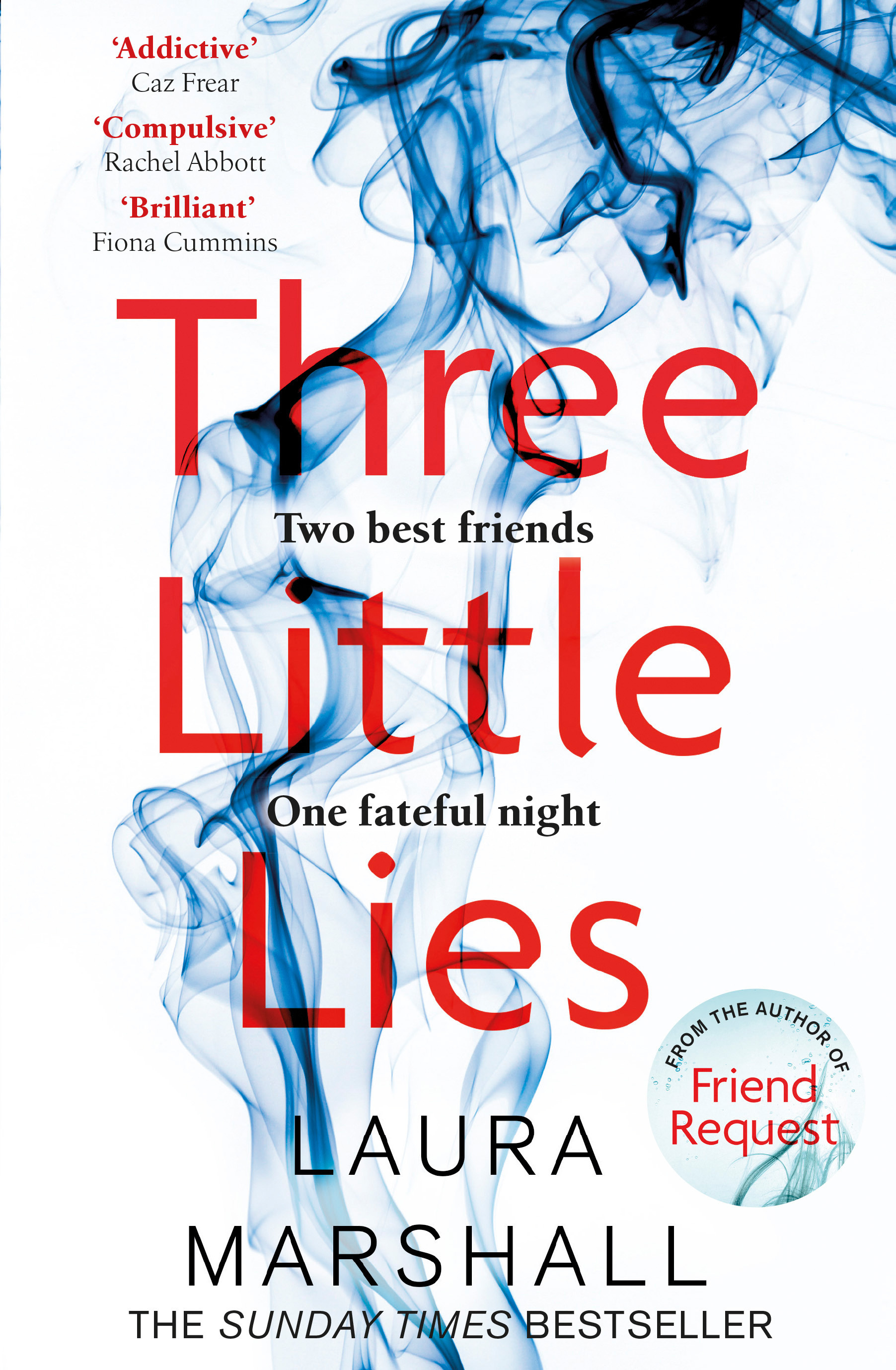 I’m not sure how I managed to go so long without reading any Laura Marshall books. Her books, Friend Request (2017) and Three Little Lies (2018) tick all the boxes for my favourite elements in a psychological thriller. Complicated female friendships – tick. Misdeeds from the past coming back to haunt you – tick. More twists than a Rubik’s Cube – tick, tick, tick! I devoured both of Marshall’s books over one rainy weekend and would happily advise any fellow inmates to do the same.

Marshall’s debut, Friend Request, tapped directly into my fear of social media, but instead of a creepy ex stalking your holiday snaps, protagonist Louise must reckon with the friend request of high school frenemy, Maria, who died under mysterious circumstances 25 years earlier. Maria’s digital appearance threatens to destroy Louise’s carefully constructed existence and, with the high school reunion fast approaching, she must solve the mystery of what happened to Maria or more than her reputation – her life – might be at stake.

Marshall’s gripping new release, Three Little Lies, explores a similar idea – what happens when your past actions resurface in your present life? – but ups the stakes. Best friends Karina and Ellen are fascinated when the bohemian Monkton family move into their dreary neighbourhood. Ellen is especially captivated by the magnetic Sasha. But there is a darkness beneath the sophisticated façade. A tragic event at the Monkton’s New Year’s Eve party changes their lives forever. So much so, that when Sasha goes missing ten years later Ellen is drawn back to the Monkton’s, looking for answers.

Three Little Lies had me guessing until the last moments. Marshall’s strength is weaving multiple narratives across dual time frames, all the while keeping you enthralled. I’m so happy that fellow inmate, Tonile, pressed these books into my hands, and I will be eagerly awaiting her next book. Alright, readers, listen up: if you love well-written and intelligently-plotted thrillers but you haven’t picked up a Clare Mackintosh book yet, then you are seriously missing out. Clare is a former police officer – she spent 12 years in the police force before becoming a full-time writer. Her experience brings authenticity to her writing and perhaps that’s what makes her books so intriguing and genuinely creepy.

Clare’s first book I Let You Go was published in 2014 and almost instantly became a best-seller. In fact, it was so popular that it actually beat J.K. Rowling writing as Robert Galbraith to win a Crime Novel of the Year award in 2016. If I had to describe I Let You Go in a single word, it would be ‘clever’. This is a clever book. It’s the kind of book that you put down, completely exhilarated when it’s over, and wish there were more books like it. It’s a tense and gripping story about a woman named Jenna Gray whose life is shattered in a single moment and how she slowly starts to rebuild her life. In true thriller style, just when you think you know what’s going on the rug is pulled out from under you, and I challenge you to read this book and not want to tell all your friends about it.

In 2016 came the much-anticipated second thriller from Clare called I See You and it was 100% worth the wait. For this one it’s best to go in knowing as little as possible. Just think for a moment about what you’d do if you saw a photo of yourself in the classifieds section of a newspaper with a website and phone number underneath it. And what would you do if the next day there was a photo of a different woman there? Did you just get goosebumps? Creepy!

Clare’s third and most recent book Let Me Lie was published in March of this year and while I do love all three of her books, this one is my favourite. Paula Hawkins has said that ‘no one writes a twist like Clare Mackintosh’ and she’s not wrong. Again it’s best to know as little as possible, but I’ll leave you with the hook on the cover: the police say it was suicide, Anna says it was murder… they’re both wrong. 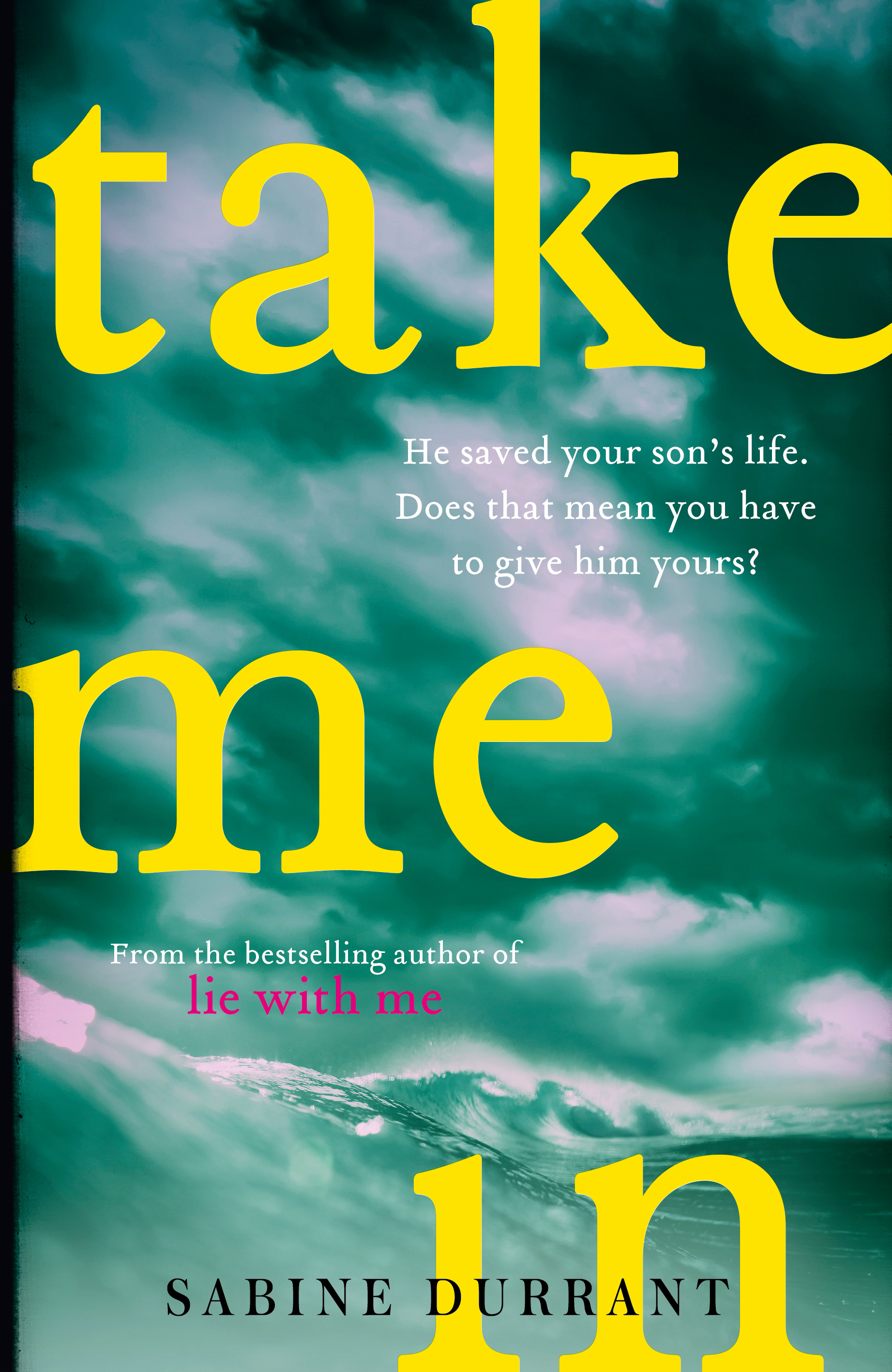 I have not always been a crime reader friends, in fact, it is only in the last few years or so that I have found myself moonwalking my way through thrillers. There are many authors who got me interested along the way and then there is the one author who helped truly shape me into one. That is Sabine Durrant.

I read Under Your Skin back when it first came out and … do please forgive me this … but not only did it get under my skin but buried itself there where it remains to this day.

I did not let go of that book until I finished it. Literally.
My word.
Those last ten pages.

Sabine’s latest release Take Me In, is a book with an interesting premise and every parent’s worst nightmare. At the beach, Tessa leaves their toddler Josh with husband Marcus. He is distracted for a moment. That’s all it takes. Fate in the form of Dave Jepsom appears. He saved their child. How can they ever repay him? Especially as what he seems to want in return is everything. Now he seems to be everywhere.

Told in alternate chapters by Marcus and Tessa it unfurls in a way that is akin to turning the heat up in a sauna slowly, unraveling lie after lie we watch them dissolve.

I don’t want to say anything else except:

THIS BOOK IS TENSE.

YOU WILL BE TENSE READING IT AND YOU HAVE TO READ IT. ENJOY.

Winter is just around the corner so we’ve put together a handy list of the ten most chilling and thrilling crime novels to curl up with during the cooler months.

Michael Robotham has triumphed at this year’s Crime Writers’ Association Awards, receiving the prestigious and internationally recognised Gold Dagger for best crime novel of the year for his bestselling Good Girl, Bad Girl.