Stephanie Plum, everyone's favourite heroine, is back again in Look Alive Twenty-Five!  After twenty-five books, you're probably thinking you know Stephanie Plum pretty well by now... but there's a lot more to her than meets the eye, and we're willing to bet there are a few things you've missed. Here are some of our favourite Easter eggs from the series - how many did you spot?

“We passed by Mr. Alexander’s, Classy Nails and a wig shop.”

Stephanie has eaten these poor people’s forgotten cakes before.  Larry is from Eleven On Top, Ken is from Fearless Fourteen and Stanley is from Twelve Sharp.

These are the names of Tank’s rescued cats from Plum Spooky. 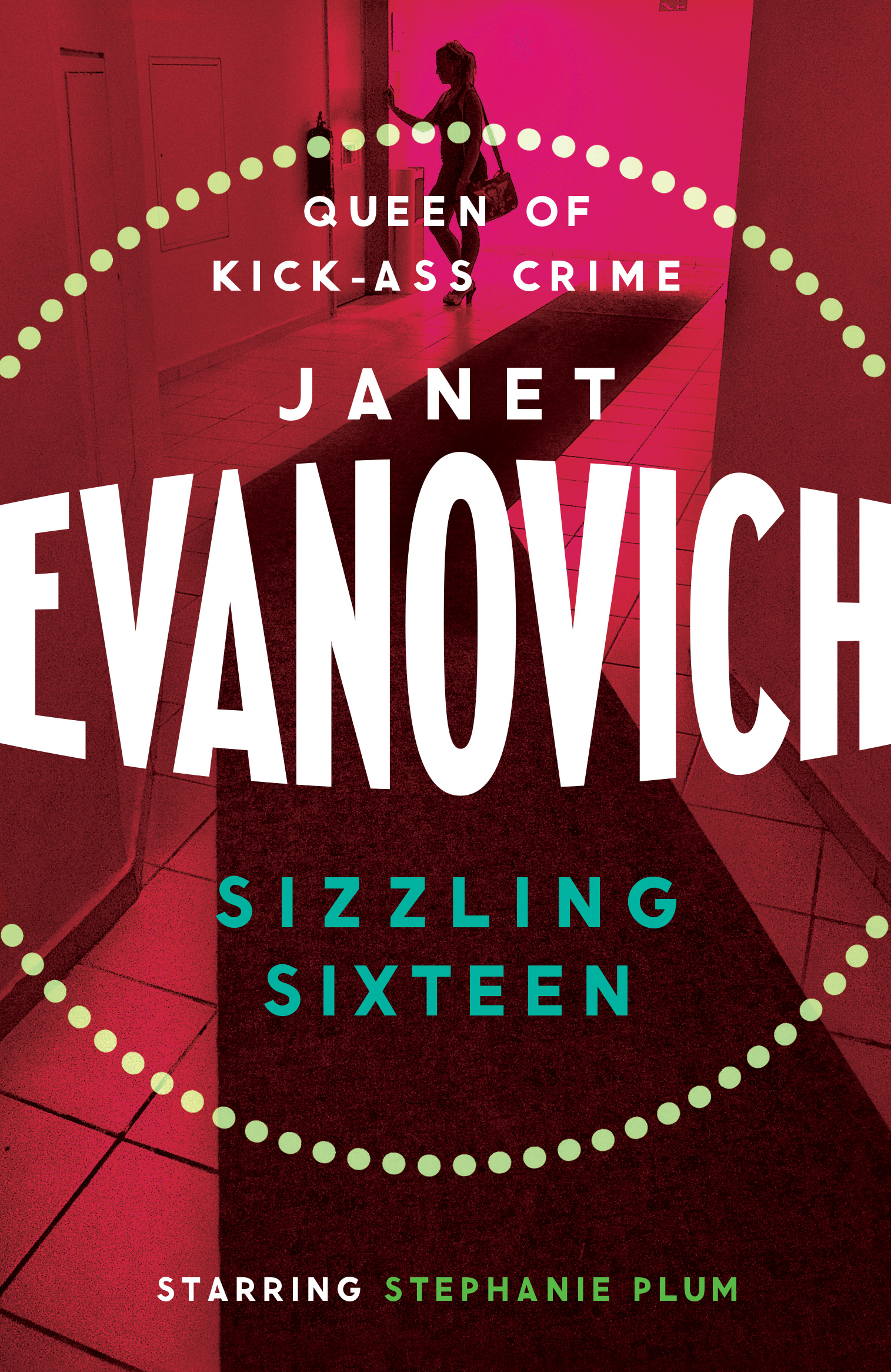 Bobby Sunflower was the mobster Vinnie ran a gambling debt up with. 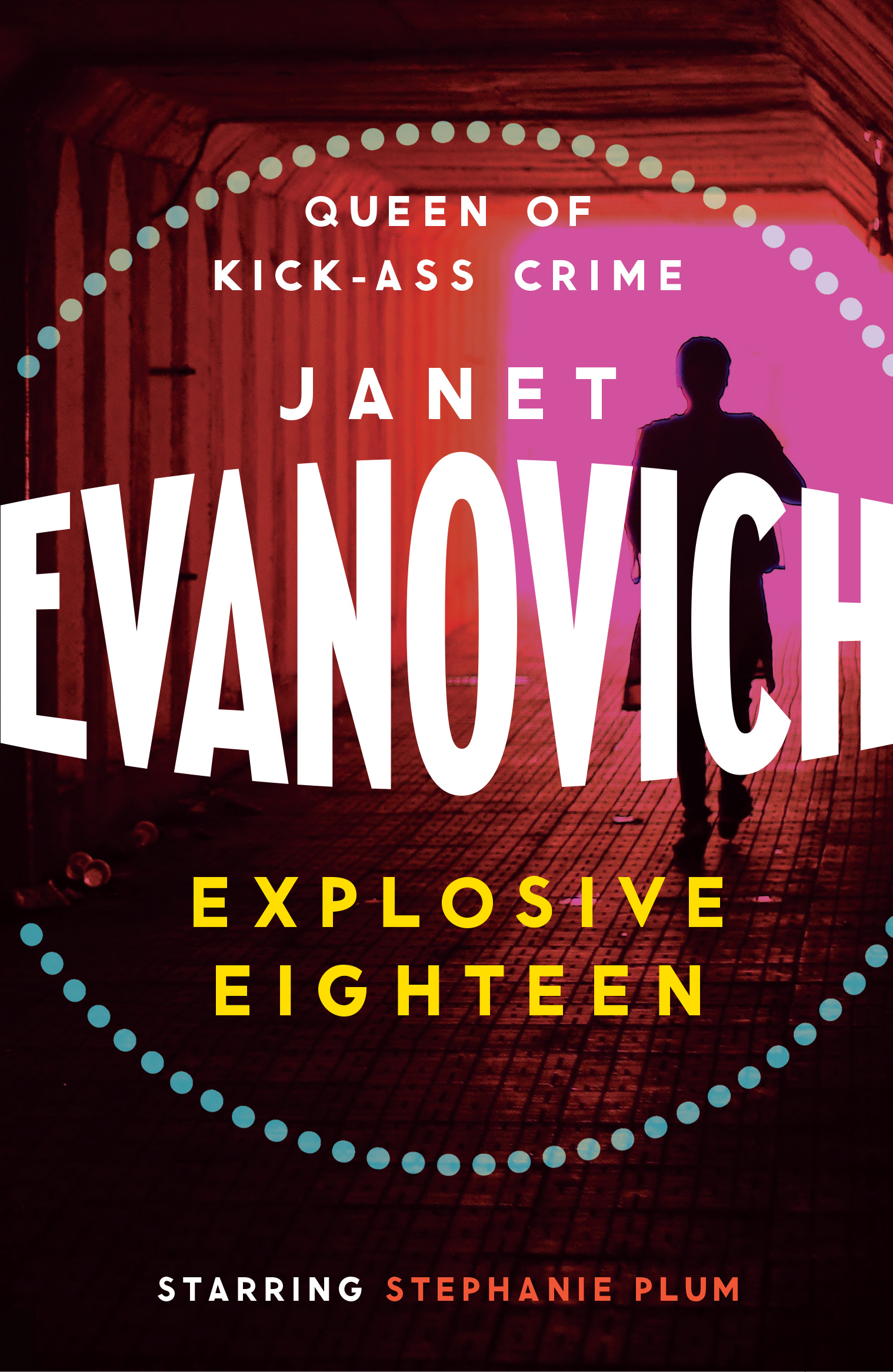 This was Stephanie’s flight from Hawaii to Newark.  Extra fun fact, the flight number is only mentioned in the cover copy. 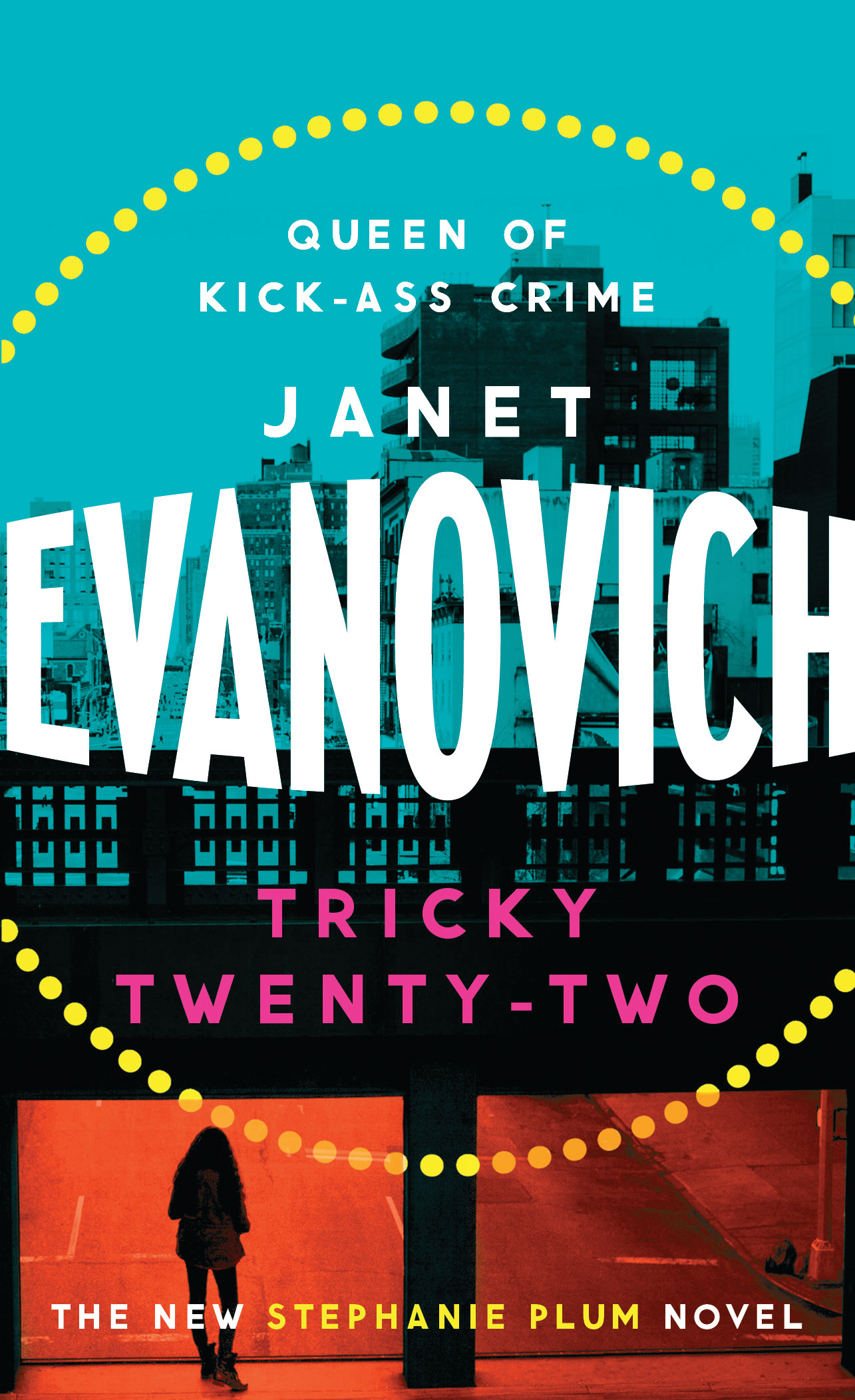 “Waste basket by the table was filled with Dunkin Donut and Mike’s Burger Place bags.” 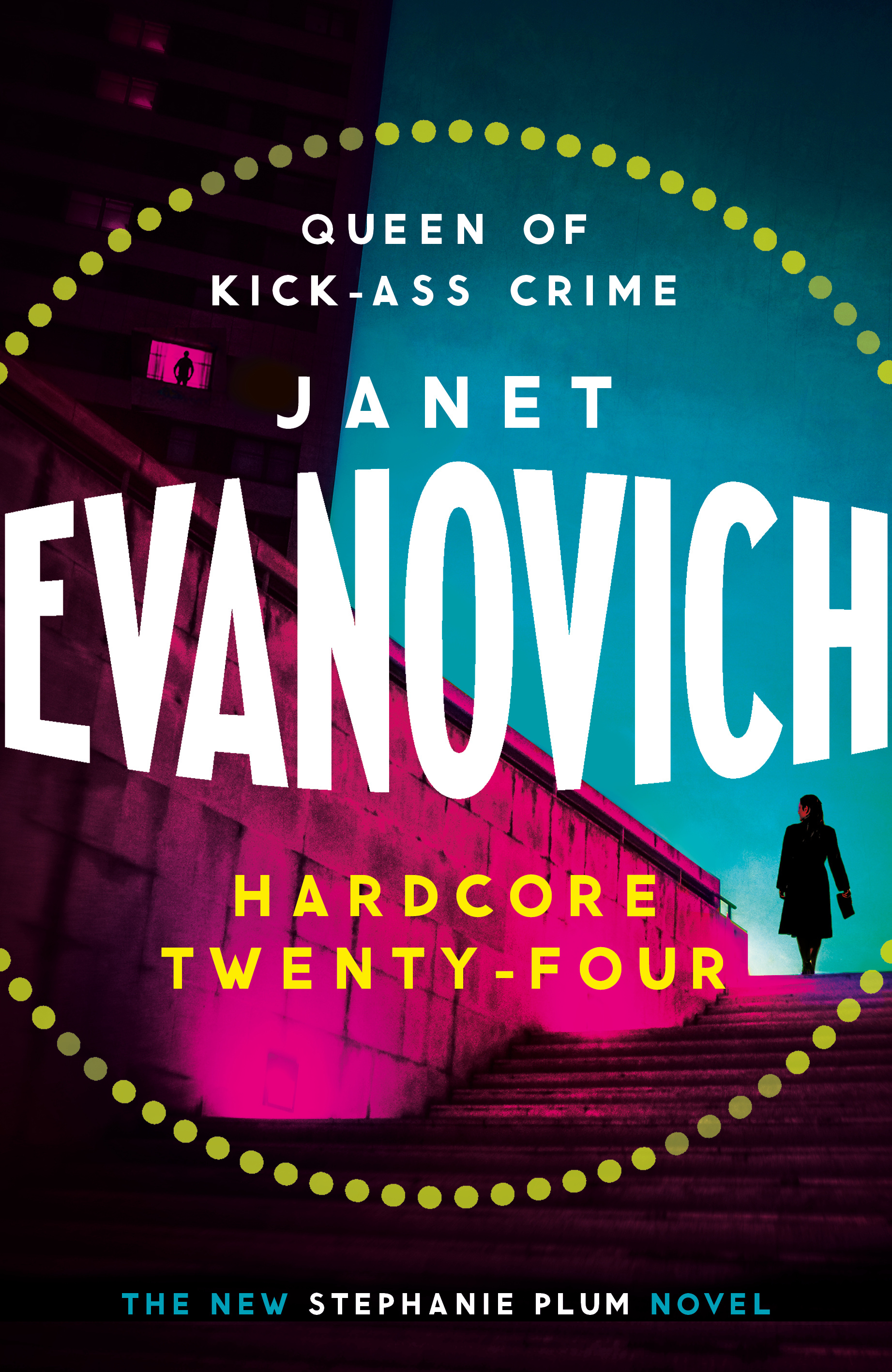 “I told him he smelled like cucumber and cat pee…”

Cucumber and cat pee is one of Lula’s signature scents.

If you met me, you’d be surprised to learn that I am hopelessly devoted to Nora Roberts and have been for over a decade. I’m not part of her target demographic, but I suppose that’s a sign of her incredible reach.

A Letter from Erin Kelly, author of HE SAID/SHE SAID

Erin Kelly discusses why her new book HE SAID/SHE SAID is the most important story she's ever told.

A Letter from Daniel Cole, author of RAGDOLL

Dear reader, my editor made me write this.